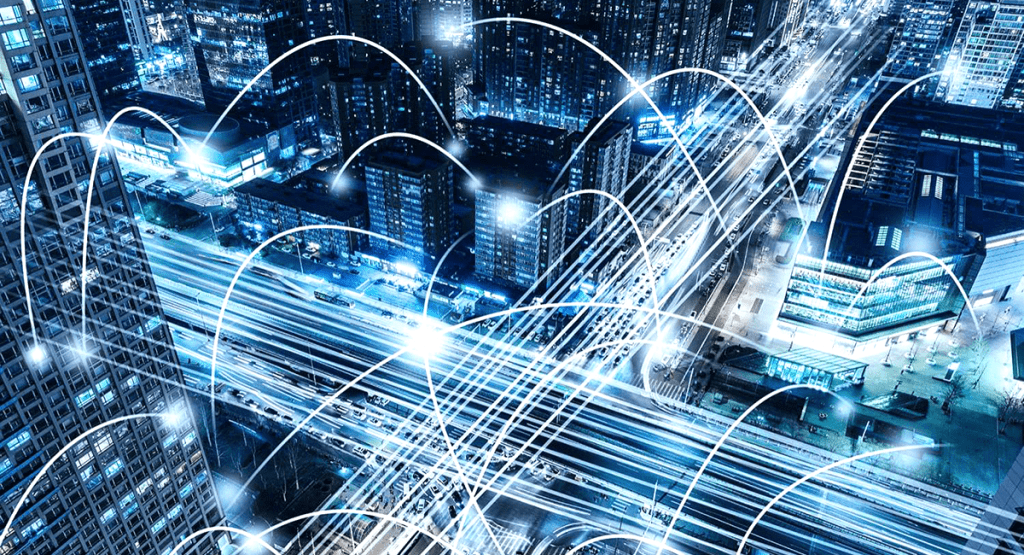 Demystify IoT and Reap the Rewards

The rate of adopting digital technologies has happened to such an extent that the internet and wireless data have become part of our everyday lives.

As of June 2017, over 50% of the world’s population was reported to have access to the internet. Though the true power of wireless data is arguably yet to be realised.

Overshadowed by tangible devices, such as the next and best smartphone or the latest smartwatch, advances in wireless technologies are plotting a pathway that is set to bring in the next revolution in how we live, work and play. Its name is, as you guessed it, the Internet of Things (IoT).

While this pathway to the next revolution hasn’t made the same ripples that we see BIM making in the industry, IoT is a term we have by now all heard of.

What exactly is 'The Internet of Things'?

You have most likely come across a news report or two that bears mention to the Internet of Things, however, when asked to describe exactly what it is and how it can be used, an explanation probably doesn’t easily roll off the tongue.

This is because the potential uses of IoT are vast, so vast that its potential applications have been described by some as being limited only by our imagination. And while this is in one way or another true, in order to grasp the potential of IoT we need to first start by demystifying how we think about it, and how it is often portrayed in the media.

We should not think of IoT as something mystical, futuristic or something we don't have time for now, but instead as something that could give us the extra edge over our competition.

Where does REBIM fit in?

Machine-to-machine communication (M2M) has existed for some time now, and the concept of machines talking to machines is not as new as some may lead us to believe. Think GPS to communicate location or electricity usage monitoring systems. IoT is a natural progression that can allow us to gather more data about buildings. Data that can be used to schedule maintenance before an issue arises, determine optimal operating procedures, prevent theft and misuse of facilities, etcetera.

As such, we should not think of IoT as something mystical, futuristic or something we don’t have time for now, but instead as something that could give us the extra edge over our competition, something tangible. IoT used effectively after all has the potential to save time and costs during the construction, handover, and facilities management phases of projects.

Therefore IoT is definitely something we at REBIM would recommend you explore should the opportunity come along. The REBIM platform is built with IoT in mind and we would be happy to help provide advice about how you could use it to combine BIM and IoT going forward.