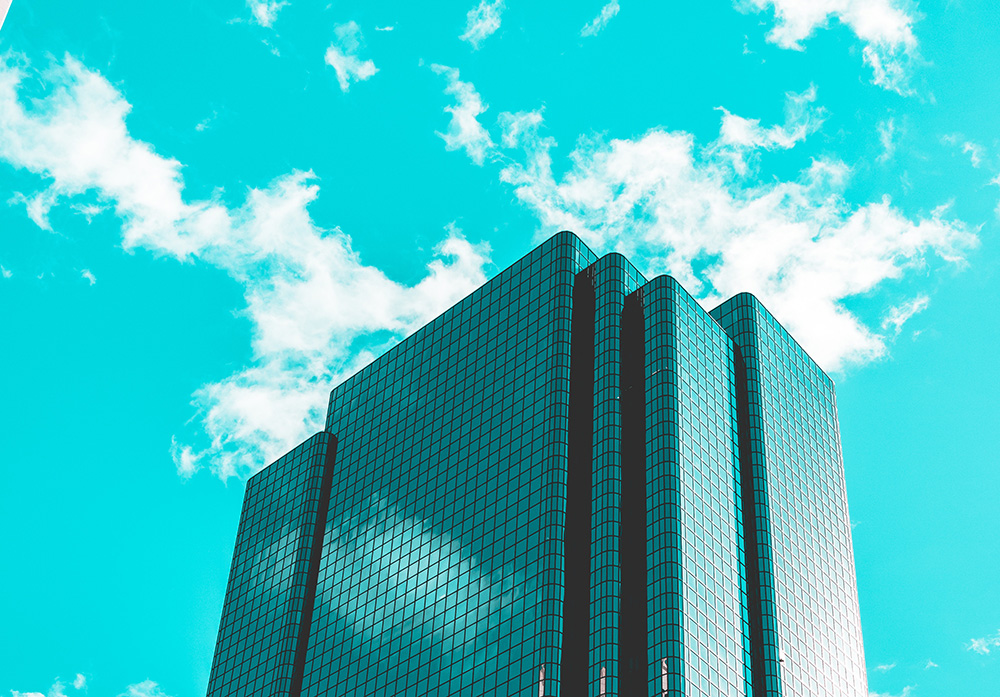 BS 1192 is a British Standard that sets out a best practice method for development, organization and management of production information in architecture, engineering and construction. It provides a template for practicalities including naming conventions in AEC and facilitates efficient data use in facilities management. In 2007 it was updated to BS 1192:2007+A2:2016 to support PAS 1192.

PAS 1192 is a series of six Publicly Available Specifications that were developed in response to the need for clarity on how to manage information during projects delivered through Level 2 BIM. The requirements within PAS 1192 were produced in lines with existing code of practice for the collaborative production of architectural, engineering and construction information; namely BS 1192:2007.

The only major difference is in the terminology of the documents. All of the key concepts and principles of the UK 1192 series are said to remain.

ISO 19650 is an international standard for managing information over the whole life cycle of a built asset using BIM. It contains all of the same principles and expectations of Level 2 BIM as set out within the UK 1192 standards.

Once published the ISO 19650 series will be able to be adopted as national standards by member states of ISO. For the UK this will see it supersede BS 1192:2007+A2:2016 and PAS 1192-2. So as to avoid having competing national standards.

In the future this will mean BIM Level 2 will be the preferred method of procuring publicly funded projects across EU member states, but what does that mean for the UK that has previously worked from BS 1192 and PAS 1192-2?

The answer is fairly straightforward because the ISO 19650 series is based on BS 1192/PAS 1192-2, the only major difference is in the terminology of the documents. All of the key concepts and principles of the UK 1192 series are said to remain.

In the first quarter of 2019 the following two standards will be published:

These will replace the following two standards respectively:

BS 1192:2007 + A2:2016: Collaborative production of architectural, engineering and construction information. Code of practice.

Here we will see the focus shift from the management of information in the delivery phase of assets, to the operational phase and the introduction standards focused on the security of information. These will again be based on the UK PAS 1192 series and will see PAS 1192-3 and PAS1192-5 in time withdrawn and superseded by an ISO 19650 replacement.