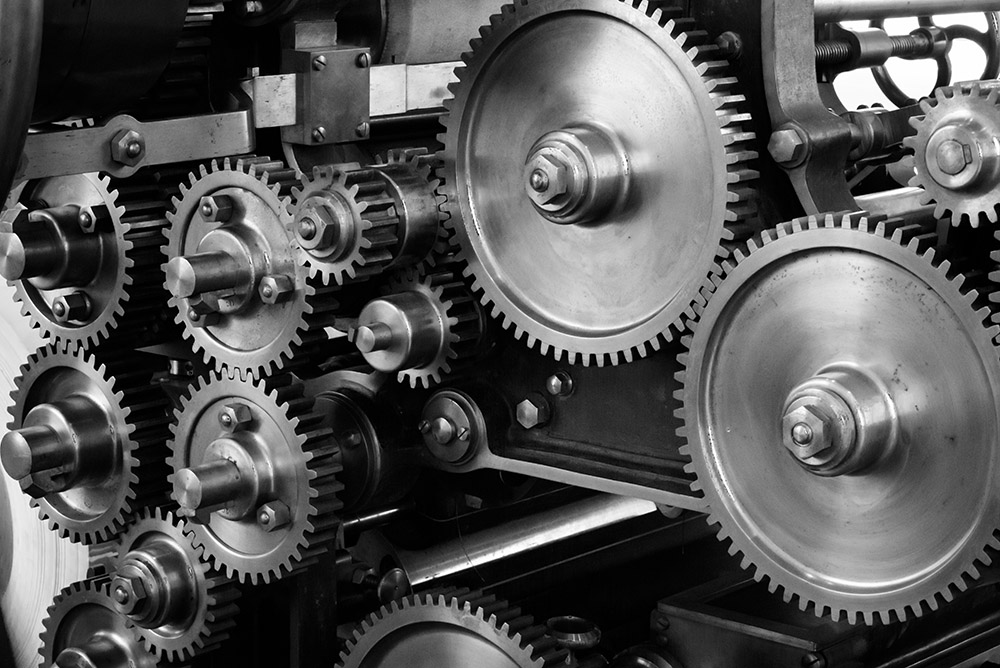 Interoperability – The Overlooked ‘I’ in BIM?

The history of BIM is one shrouded in acronyms and often confusing terminology.

Many of the articles you are likely to find online will help you understand that BIM is not simply about software but a process of increased collaboration enabled by the better sharing of information.

Alongside this, though it is important to recognise that software, and how exactly we do share data is a vitally important consideration. As such interoperability is something that should not be overlooked, particularly if you are wanting to take advantage of BIM throughout all stages of an asset’s lifecycle.

But What Exactly is Interoperability?

Interoperability can be described as the ability of computer systems, software and people to exchange and make use of information between one another. When it comes to software formats it is often phrased as the software’s ability to “talk” to another. Essentially the ability to be able to open a file, and access the information required in a standard that can be readily understood by the user and/or other software.

Within REBIM, all of your data is grouped together in one single panel, making it intuitive to find and interrogate.

The Importance of Considering Interoperability

Without considering interoperability there is a risk that valuable information will be inaccessible, or tasks duplicated because different teams are not able to access one another’s information.

At present, the BIM software market is made up of a host of different providers. Software types include All Plan, ArchiCAD, Microstation, Revit and Vectorworks to name but a few. Each with their own perceived limitations and strengths, an ecology of many different digital tools typically forms on a project.

This adoption of different propriety software on projects, by the various stakeholders, is always going to be apparent. After all different stakeholders have different preferences about which software or software suite works for them, based on their particular needs and the skills they have available in-house. As well as the fact that they are often financially constrained to software licenses they have already purchased.

Interoperability should, therefore, be thought out, as the propriety formats associated with each of the different BIM software on the market are not on their own interoperable with one another. Added to this, a software may not support backwards compatibility between different versions of even the same software.

What about Open BIM?

Open BIM is the term used to describe working with BIM using standards that allow information to be shared via open formats. The most commonly adopted open file format being used in the industry to date being IFC. By exporting and sharing models in IFC format rather than native formats such as Revit, a model becomes interoperable with other software. Though it is important to remember that changes in geometry will have to be made in the native modelling software using the original file from which the IFC file was exported.

Where does REBIM fit in?

REBIM helps with the issue of interoperability. Using REBIM Stakeholders are able to host all of the files associated with an asset in one central online location.

Built supporting the ethos of open BIM – when it comes to BIM data users are able to select any object in a 3D view and observe all of the IFC data parameters associated with it as well as any data that derived from the native authoring tool.

All of the data is grouped together in one single panel, making it intuitive to find and interrogate, in a similar manner as software such as Revit. With the major advantage being that once the model is hosted in REBIM issues of interoperability, associated with sharing and accessing data, are alleviated.

Data becomes easy to access, as the only piece of software required is an internet browser. Meaning everybody involved in the delivery and maintenance of an asset, from architects and engineers to contractors and facilities manager can easily access the information they require in a timely manner without reliance on a particular proprietary software.