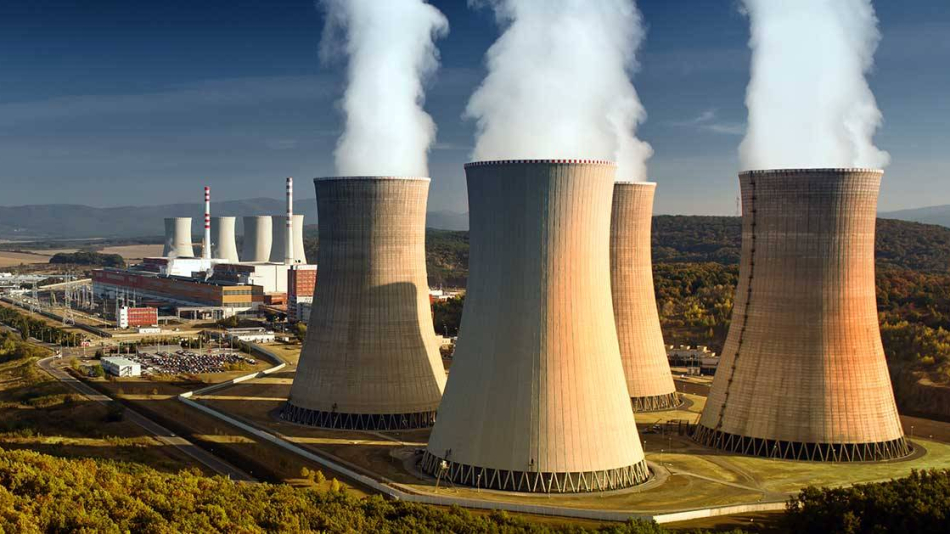 Building Information Modelling (BIM) has reinvented many methods commonly adopted as the norm for project delivery in the design and engineering industry.

While we have for some time now seen increasing use of BIM in the nuclear industry, as with other sectors of energy infrastructure. The increasing adoption is being seen not only in the development of new-build nuclear projects but also in the decommissioning of nuclear facilities.

The industry is now seeing a growing need for digital models and digital asset management.

Around the world, we are currently seeing the gradual decommissioning of first-generation nuclear power plants. In the next 20 years, it is estimated that 300 nuclear facilities will be shut-down. In the UK the Nuclear Decommissioning Authority (NDA) is currently managing 17 sites across the UK each at varying stages of decommissioning. Similar levels of decommissioning are also being seen in other European countries. Like the UK -as of 2016 France is partaking in 10 nuclear-decommissioning projects.

Many of these projects are very high profile and in the national interest, non-more-so than Sellafield in Cumbria. The National Industry Association (NIA) describes the Sellafield decommissioning project as complex and challenging site which includes “managing what is left from early nuclear research including the first prototype nuclear reactors and the UK’s early nuclear weapons programme”. The complexity of the challenge is in part because there is reported to be no accurate blueprints or inventories of the site.

While a substantial decommissioning programme is currently underway in the UK, the NIA also reports an urgent need to develop low carbon infrastructure to meet electricity generation demands by 2030 and meet the UK’s commitment to reduce net greenhouse gas emissions to zero by 2050.

The UK government has highlighted the development of SMRs as a means of meeting the countries energy demands and climate change challenges. There is also increasing levels of discussion around BIM implementation in the development of SMRs. For example, Waldeck Consulting, which is active with BIM in several areas globally, are also involved in discussions on SMRs and assisting with the UK nuclear industry’s journey towards greater engagement with BIM.

Traditionally the nuclear industry has predominately worked in 2D. Though the industry is now seeing a growing need for digital models and digital asset management. Such a digital transformation will not only be beneficial in the construction phase of new-build projects but also maintenance, operation and decommissioning of nuclear facilities going forward. Going forward it is likely that we will see greater application of BIM and digital asset management tools, including greater use of VR, real-time communication and IoT (Internet of Things).