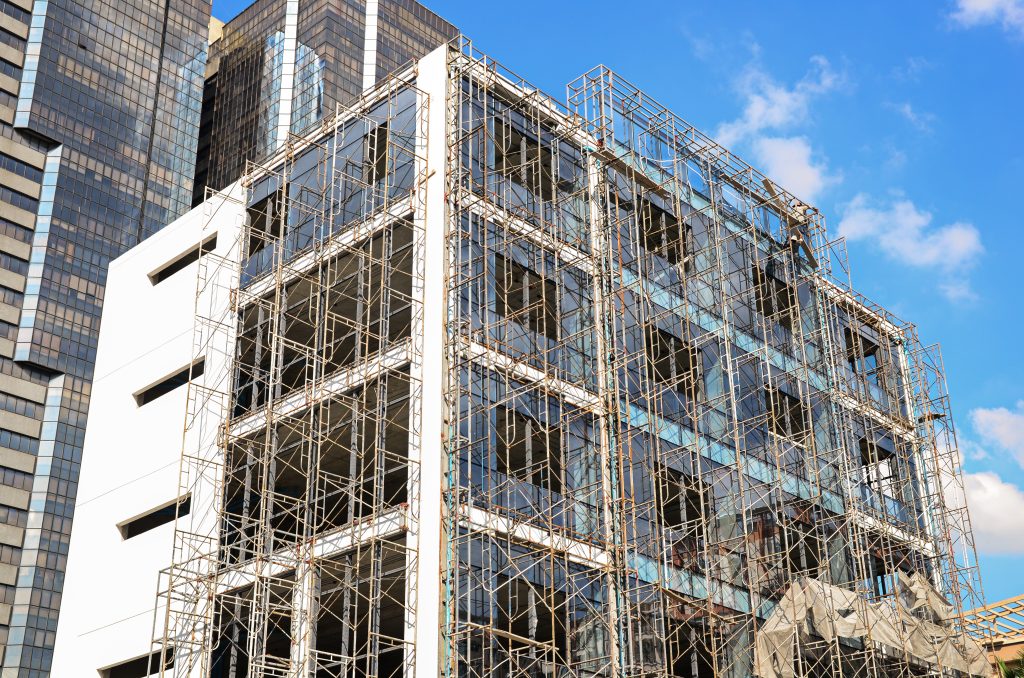 What do Modern Methods of Construction look like in 2019?

The National Audit Office describes Modern Methods of Construction, or MMC, as a ‘process to produce more, better quality homes in less time’.

The need for this came after the Second World War when there was a desperate need for a rapid expansion of housing. But unfortunately, a lack of forward planning and a focus on quantity over quality resulted in a series of publicised failures. A famous example includes the Emergency Factory Made Programme which promised 200,000 ‘new technology’ homes but only managed to deliver 153,000 temporary pre-fabricated homes.

As a result, there was a reversion to more traditional house-building techniques and ‘modern methods of construction’ became a controversial topic.

But with the UK in the midst of a housing crisis and huge developments in construction technology in recent years, it seems that modern methods of construction have a place in the UK housing market once again. 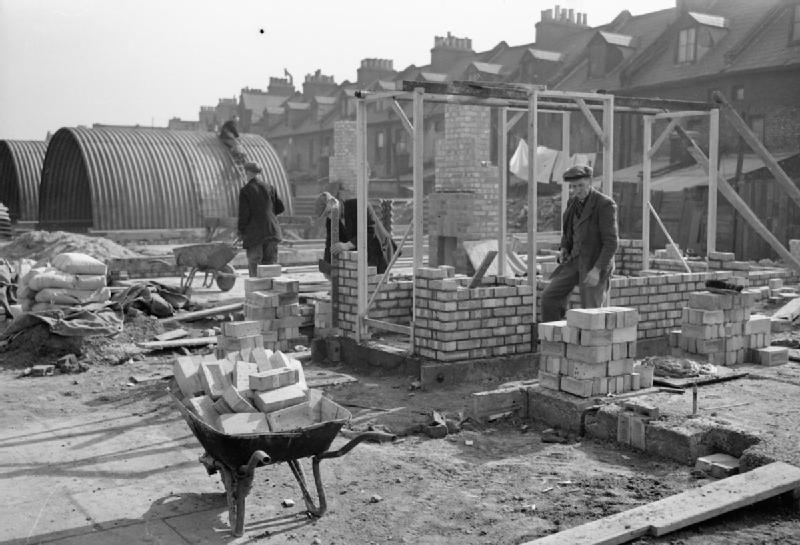 Modern Methods of Construction in 2019

With the pressures of today’s housing market looking scarily similar to the ones seen after World War 2, it’s unsurprising that modern methods of construction have come up as a solution once again.

But as well as the demand for housing, we’re also seeing a need for sustainable housing that has good energy performance and creates minimal waste.

The pressures of today’s housing market include:

The methods employed after World War 2 targeted the desperate need for speed when it came to construction – which was arguably the reason for its limited success.

But today, with the luxury of hindsight and huge technological advancements, modern methods of construction are proving successful. This is partly because the approach is arguably very different and the benefits are much wider reaching than just speed.

Because modern methods of construction involves manufacturing off-site in a factory environment, it’s possible to employ precision engineering methods and other more advance technologies. This allows for things like air tightness to be dramatically improved, making the building more efficient.

It’s also possible to order materials in advance and store them, so delays aren’t caused by late deliveries. The ability to store materials also reduces waste, as they can be kept and used for future projects rather than disposed of as they might be on a building site. Research carried about by WRAP stated that off-site construction generates up to 80% less waste compared to site-building methods.

Examples of Modern Methods of Construction

The most notable, and perhaps the most talked about, new building solution is modular construction.

Modular construction means building purpose-built buildings off-site for assembly onsite. An example of this would be purpose-built blocks of market rental homes which are already popular in the US, Germany and France.

It’s possible to pre-build entire rooms and join them together on-site. All mechanical and electrical aspects of the room modules, as well as decoration including the finishes on the floors and walls, can be done off site. Once the building is completed, it looks and feels completely integrated.

Modular construction eliminates many of the factors that cause delays in traditional construction, in particular the weather. It’s also great for public buildings such as schools where there is a very limited window of time where construction can take place. 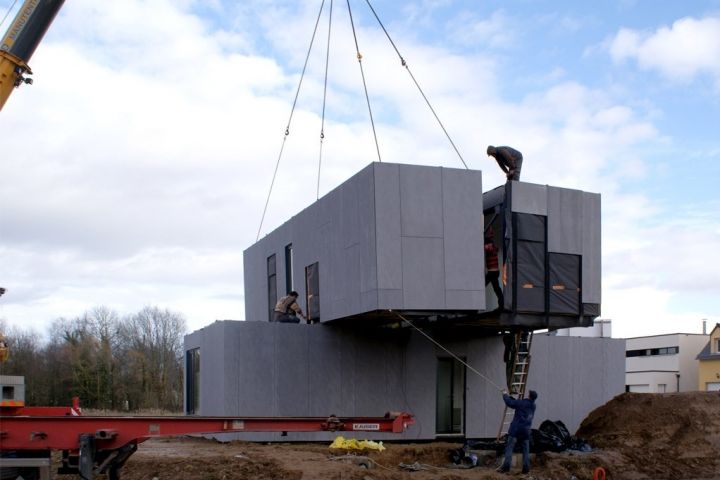 Cross laminated timber is a structural, pre-fabricated panel which forms environmentally sustainable walls, roof and floors. Because of its variable thickness, it’s highly versatile and has been used in almost every sector from high rise buildings to single-story dwellings.

Because cross laminated timber is manufactured offsite, it allows outstanding levels of precision which wouldn’t be possible on-site. This reduces the defects which reduces waste and it also allows for more accurate project delivery timescales.

Cross-laminated timber is also 80% lighter than concrete or brick. This means lightened foundations and reduced amount of piling, so buildings can be built on what would otherwise be considered poor ground conditions. This is great news as it opens many more potential buildings sites. 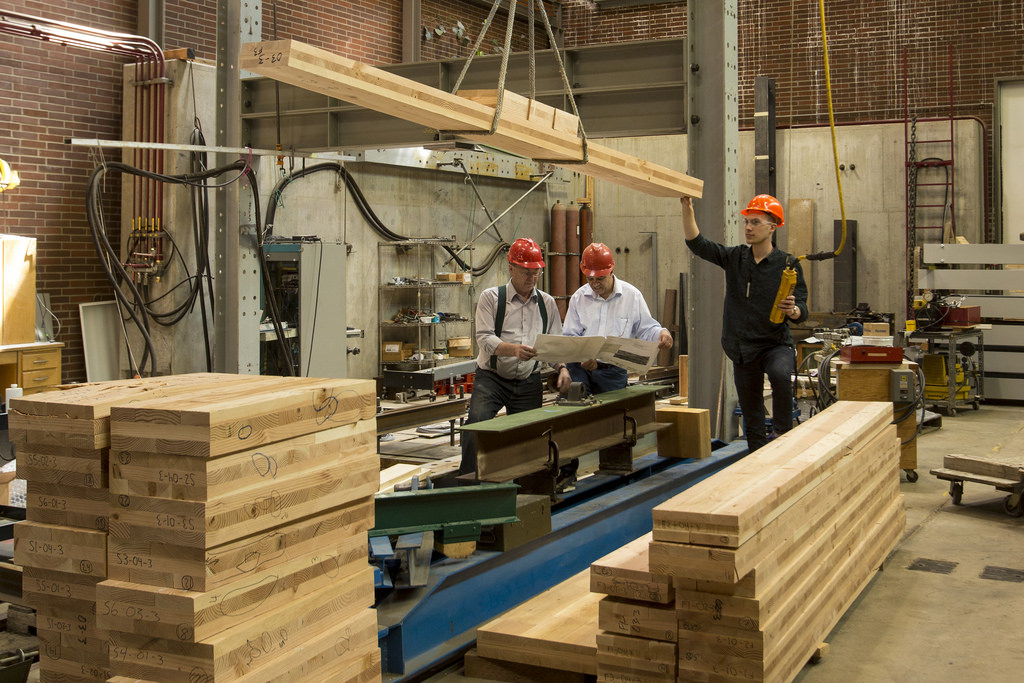 Structural Insulated Panels, or SIPs panels, are relatively new to the UK market but their benefits are quickly being realised.

As the name suggests, SIPs panels are designed to provide brilliant insulation. They feature an insulated core with a timber facing on each side which, along with the factory engineered joints, allows them to achieve exceptional thermal performance.

The panels can be mass produced and cut to size whilst still in the factory. This keeps waste and adjustments to a minimum onsite.

Because of their lightweight timber frame, they can be installed quickly by a small team and they are also temporarily weatherproof which allows the internal fit-out to begin.

SIPs panels are a perfect example of house modern methods of construction can increase the speed of construction whilst also being a sustainable, energy efficient choice. 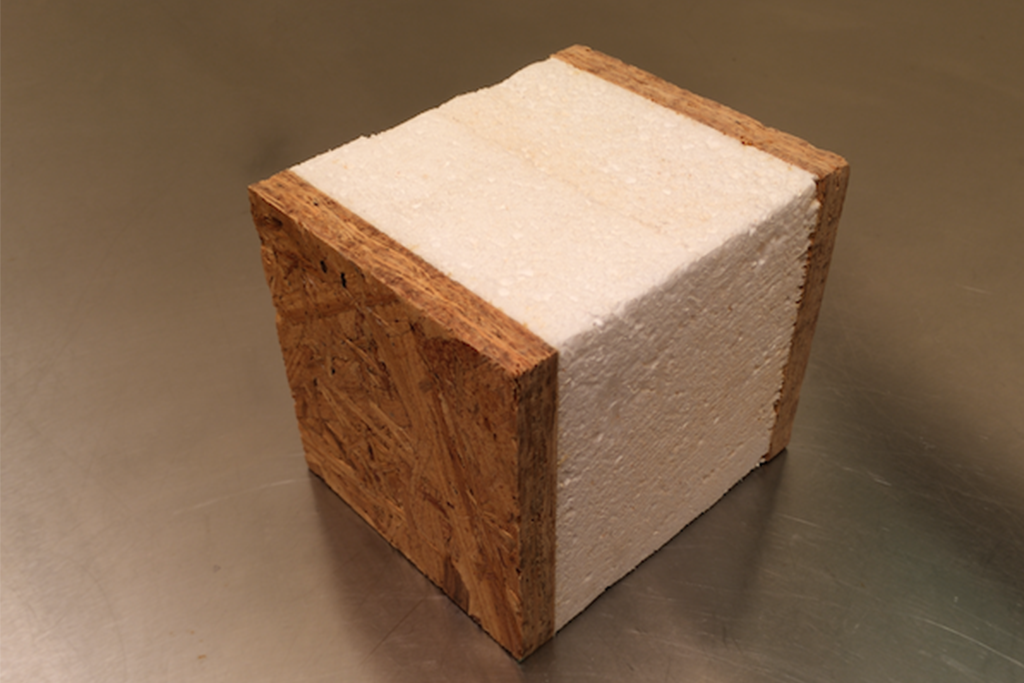 Do the benefits outweigh the risks?

The construction industry has always involved risk, whether that be in terms of health and safety or financial risk.

But the increased use of modern methods of construction comes with its own unique risks that the traditional construction industry hasn’t dealt with before.

Increased Dependency on One Supplier

Whilst modern methods of construction target problems such as shortage of labour and shortage of supplies, it also means that there is an increased dependency on one or two suppliers.

In traditional construction, a series of smaller contractors would assemble the entire building onsite but now, just one or two companies can be responsible for a huge part of the building. This creates much more vulnerability, because if one company in the supply chain goes under, the knock-on effects could be extremely detrimental.

Off-site production methods certainly improve health and safety in terms of the working environment for contractors, but what about the risks once the materials are on-site?

Unfortunately, the use of timber frames can enable fires to spread more easily during the construction phase. For example, in 2014 a University of Nottingham Chemistry building was destroyed in a fire before it was completed.

Once the building is built, the timber frames are enclosed and the risk is reduced but it’s important that contractors take the necessary steps to reduce this risk during the build.

Modular construction in particular can cause problems once the building is in use.

For example, when it comes to make repairs or refurbish parts of the building, it can be difficult to see how the building has been constructed or the materials that have been used. Therefore it’s difficult to carry out a proper risk assessment.

Problems such as this can be easily avoided though, as all of the information about the building should be provided when the building is handed over from the contractors to the client. To find out what information you need at handover, take a look at our previous blog post. (link to Construction Handover Checklist post).

Although there are some risks to be considered when employing modern methods of construction, it’s fair to say that they can be easily mitigated with good forward planning.

From what we’ve seen so far, it seems that modern methods of construction will go a long way in addressing many of the problems in today’s housing market and we look forward to seeing how it evolves further into the future.