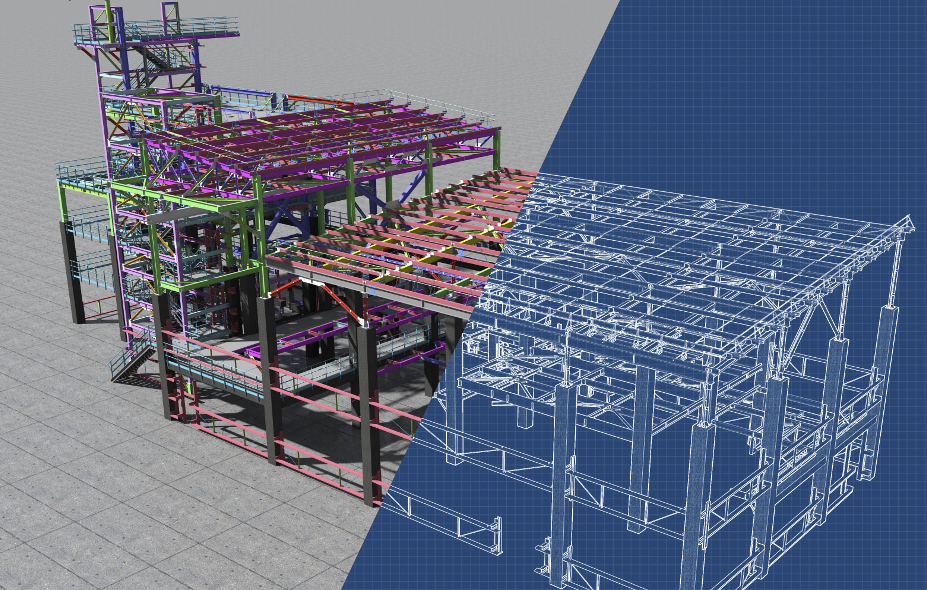 Level of Detail or Development: LOD in BIM

All organisations using BIM tools and workflows in their practice have been constantly faced with the dilemma of information exchange.

This challenge includes successful completion of project in a collaborative environment where team members from different discipline produce their own relative information. It is essential to define at early stage of a project what information is needed from whom is required at what stages to what level of detail. At this point everyone venturing into the world of BIM is likely to come across acronym LOD. Although LOD may be explained in different ways depending where in the world, however, the very basic concept remains the same within BIM process.

The lack of communication and common perspective that may lead to delays, errors and friction between parties involved can be clarified and resolved

In America ,LOD refers to 'Level of Development'

American Institute of Architects (AIA) publicised (and trademarked) the term ‘levels of development’ in AIA E202-2008: Building Information Modelling Protocol Exhibit, published in 2008. Since then over thereLOD -Level of Development is the degree to which the element’s geometry and attached information has been thought through.Later published Level of Development Specification published by BIM Forum in 2013 based on AIA protocols became base point of reference of several BIM Guidelines and documents in countries including Germany, France, Australia, Canada, China, Singapore and Taiwan.

In the UK, LOD is the commonly known acronym for 'Level of Detail'

This was introduced within BIM Protocol released by AEC (UK) in 2009 as Level of Detail/Grade within its Model Development Methodology. Later in 2013 PAS 1192-2 Specification for information management for the capital/delivery phase of construction projects using building information modelling (now replaced by BS EN ISO 19650) introduced ‘Level of Definition ’as a new classification system with seven levels (1-7) to include both aspects of ‘Level of Model Detail’ (LOD) and Level of Model Information’ (LOI).

Considering these varied yet same concepts more relevantly is commonly being referred to as LOMD, Level of Model Definition in the UK i.e. combination of graphical ‘Level of Detail’ and ‘Level of Information’ non graphical. This concept is essential to eliminate the majority of the AEC industry confusion to comprehend what is they will need to produce, issue and receive as project progresses from one stage to another. The lack of communication and common perspective that may lead to delays, errors and friction between parties involved can be clarified and resolved by setting what information is going to be produced by who at each progressive stage of the project so the team involved knows what to expect.